2021 has been off to a busy start for Hatboro-Horsham School District (HHSD)! After hosting multiple conceptualization sessions in January and February and taking tours of example facilities throughout the Mid-Atlantic in March, the SCHRADERGROUP (SG) team conducted a planning workshop with HHSD staff, parents, and Hatboro and Horsham municipal officials last month.

The existing Keith Valley Middle School is aging and in need of serious repairs. There are ADA issues throughout the facility and upgrades are needed to the HVAC systems. Through prior studies and through a process conducted by D’Huy Engineering, it was determined that replacing the entire middle school was the most feasible option for the district. So, the next steps were to meet with the community members to design a replacement middle school that can better serve its students as part of a 21st century learning environment. 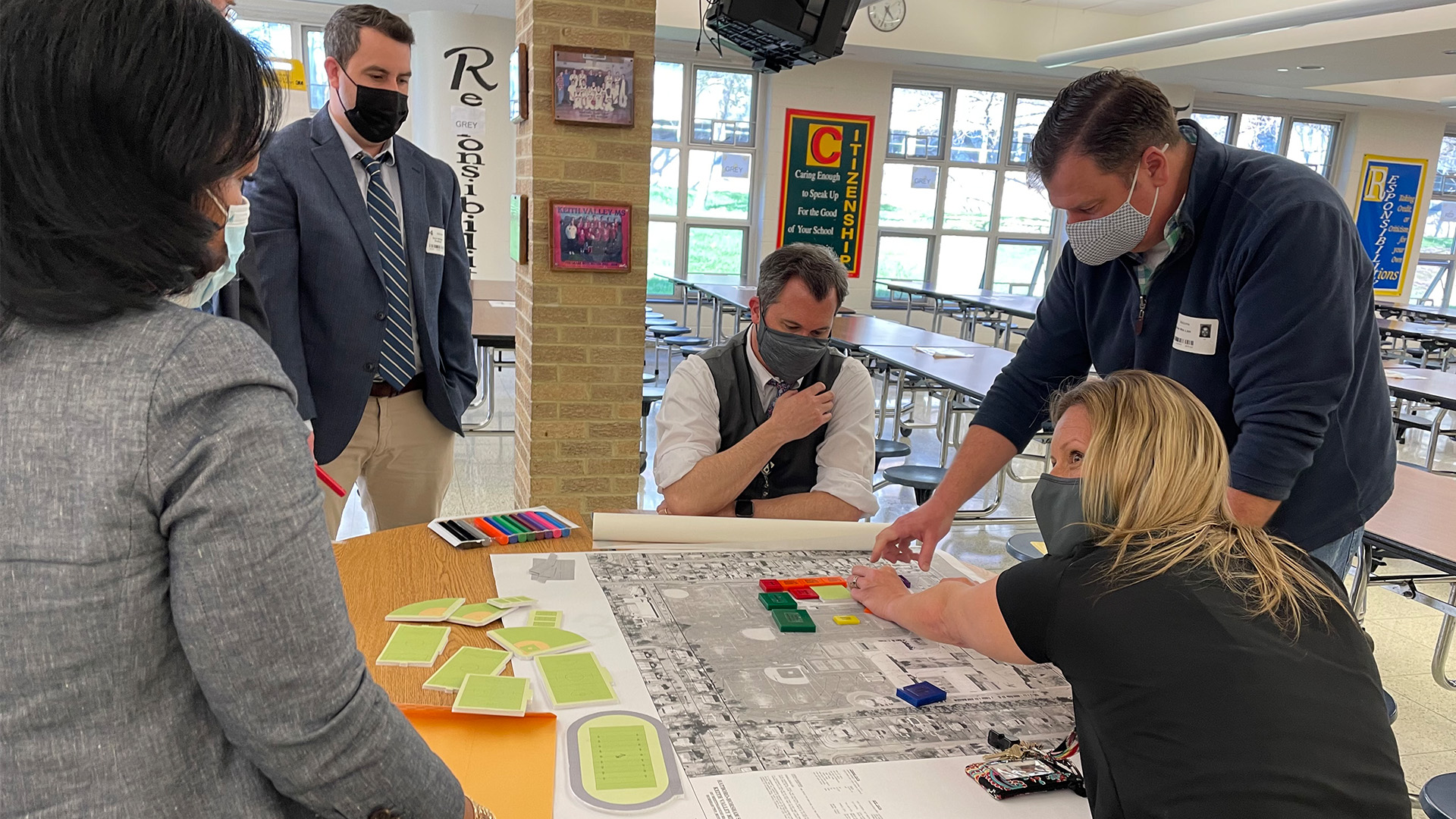 SCHRADERGROUP partnered with HHSD and D’Huy Engineering to host the workshop on April 8th. After an introductory process, the team split into smaller groups. Each group was given site plans and program blocks to brainstorm and envision the different aspects of the new school on the existing site. SG is very excited to take the next steps in creating a dynamic and functional middle school to serve the residents of Hatboro-Horsham School District. 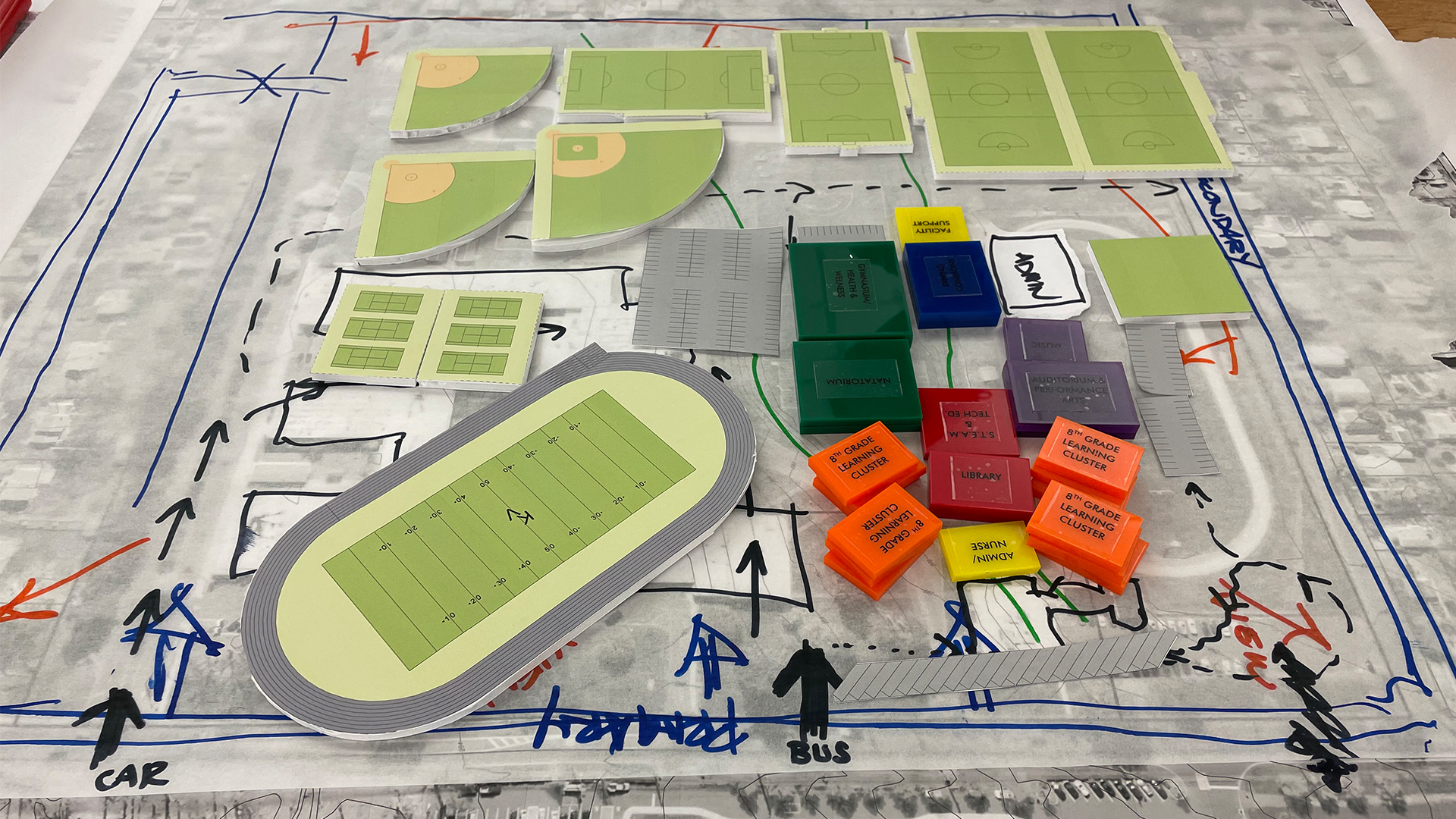 Following the completion of the Crooked Billet Elementary School in 2020, this exciting project continues SG’s relationship with Hatboro-Horsham School District and all of the wonderful people who live, work and learn in the district. 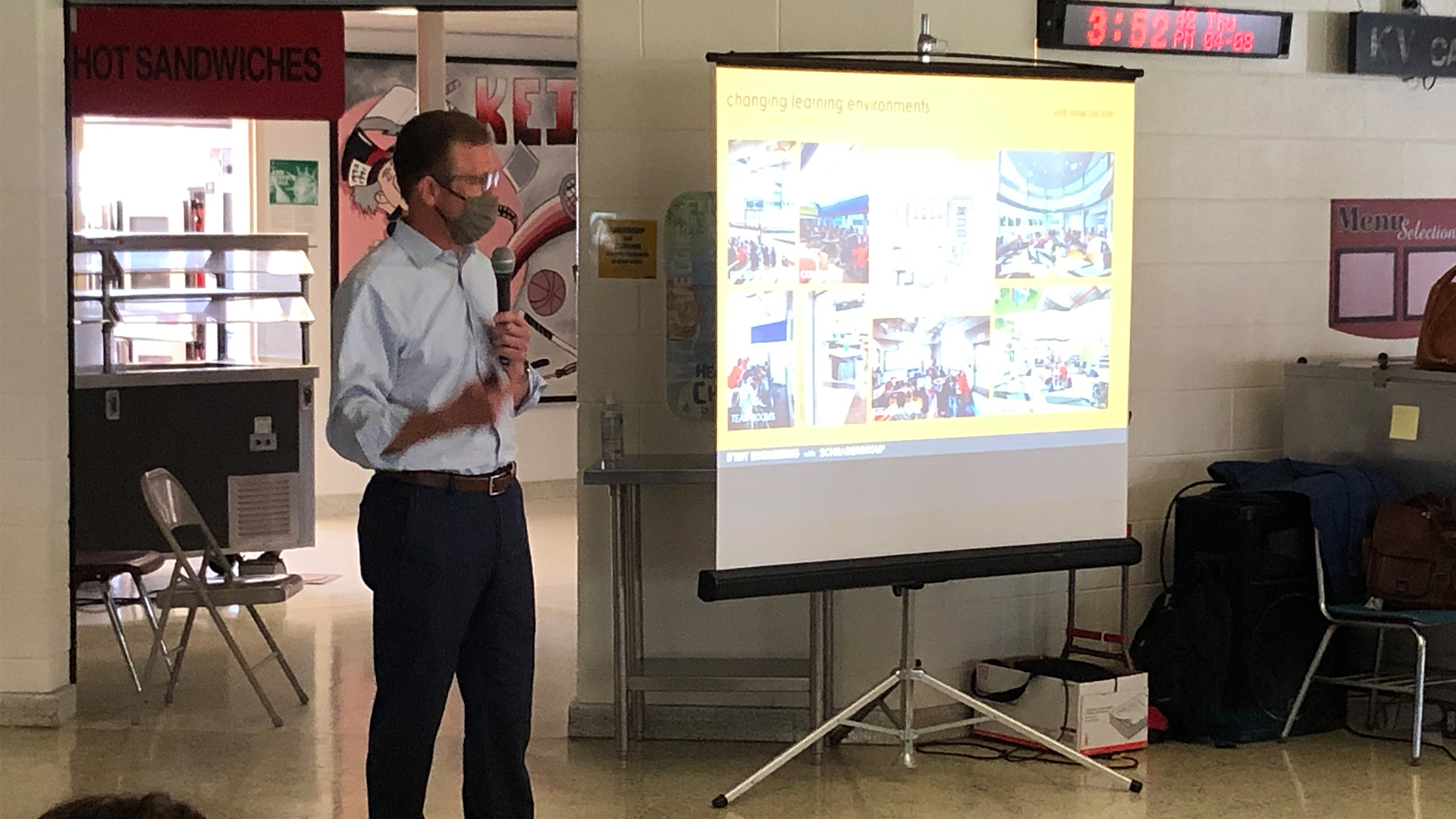